Meyers has over $5,000,000 of funding for research support and has over 100 publications. His research interests include bullying, school climate, commercial sexual exploitation of children and school-based consultation. 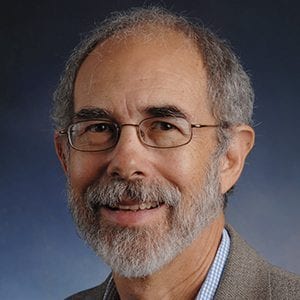