Brian Dew currently serves as Chair of the Department of Counseling and Psychological Services at the College of Education & Human Development (CEHD), Georgia State University (GSU). Prior to moving into his current position, Dew coordinated the masters and Ed.S. programs in Mental Health Counseling at CEHD.

Dew’s research on addictive disorders earned him the 2007 Outstanding Faculty Research Award from Georgia State University’s College of Education & Human Development, the 2007 Outstanding Addictions and Offender Professional Award by the Association of Addictions and Offender Counseling, and the 2009 Courtland Lee Social Justice Award from the Southern Association for Counselor Education and Supervision (SACES).

Dew has held numerous leadership positions within the American Counseling Association, including serving as president of the Association of Lesbian, Gay, Bisexual, and Transgender Issues in Counseling. He is currently completing his fourth year as treasurer of the Association for Counselor Education and Supervision (ACES). 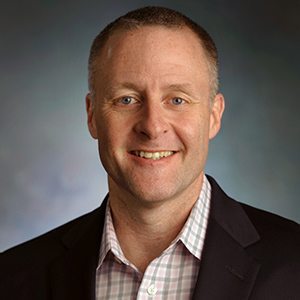