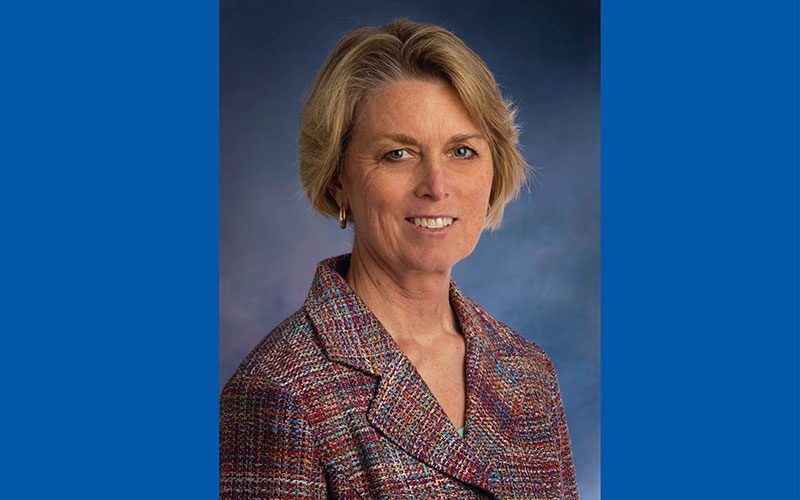 This award, the highest honor awarded by SHAPE America, is given in recognition of long and distinguished service to one or more of the professions represented in the association. Professor Emeritus Mike Metzler is a previous Luther Halsey Gulick recipient.

Lund is a former chair of the College of Education & Human Development’s Department of Kinesiology and Health and a Research Fellow and past-president of SHAPE America. She has published more than 40 peer-reviewed articles, presented more than 200 sessions and written seven books, several of which have multiple editions. She has presented keynote sessions both nationally and internationally, and served as a Research Fellow for the Ministry of Education in Singapore and an external reviewer for physical education programs in the U.S. and abroad.

“I taught physical education at a variety of levels throughout my career, and I hope that I have made a difference in the quality of life for each of my students,” she said. “Although I never thought that my name would be added to the list of Luther Halsey Gulick Award winners, I am deeply honored to be considered along with the many giants in our field. I was fortunate to know several previous winners and their work inspired me to make the best better.”

To learn more about the award, visit https://www.shapeamerica.org/recognition/awards/luther-halsey-gulick-award.aspx.