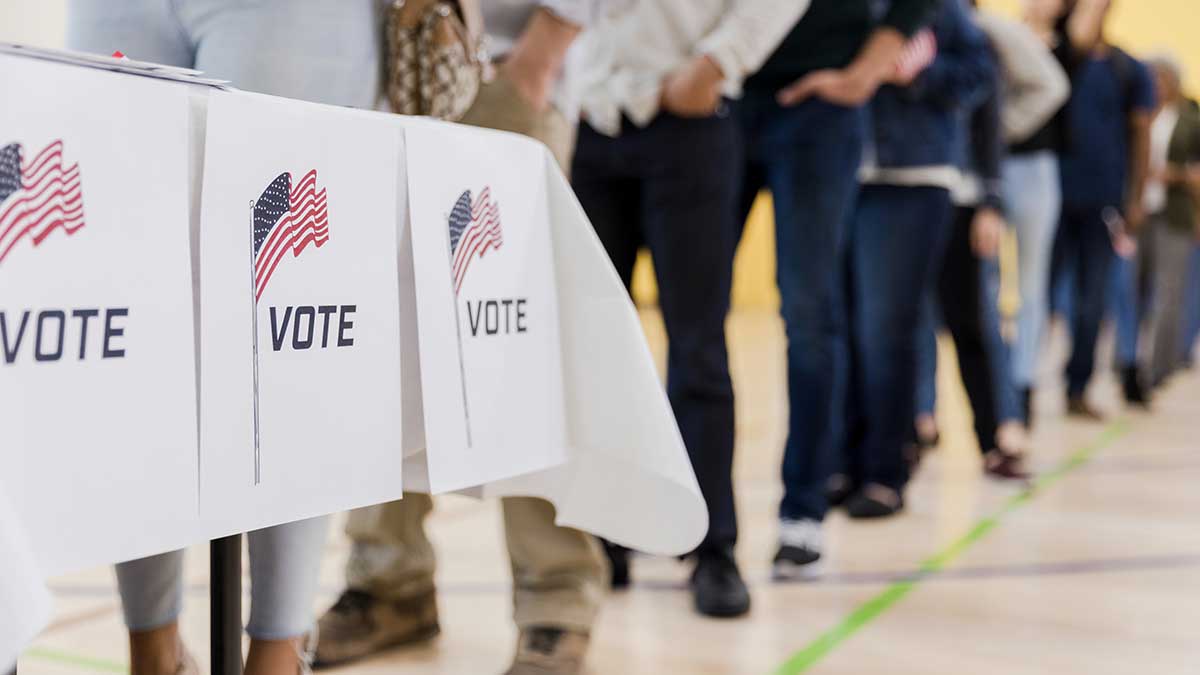 In 2017, the Atlanta Braves moved from Turner Field near downtown Atlanta to SunTrust Park (now Truist Park), a new stadium in Cobb County, Ga., that required $392 million in county subsidies to build.

Instead of asking voters in Cobb County to vote on how to fund the new facility, the county’s elected officials approved public spending for it – a move that cities like Detroit, Minneapolis and Washington, D.C., have also done to build new stadiums.

CEHD Associate Professor Tim Kellison and Brian Mills, associate professor at the University of Texas at Austin, studied this trend in professional sports stadium funding and its implications for voters, political leaders and sports teams.

Kellison and Mills used survey data from 369 registered voters in Cobb County for their research – which was published in Sport Management Review – and while a majority of those surveyed were in favor of public funding for Truist Park, most residents would have preferred to vote on such a measure.

“At times, voters’ positive perceptions of the stadium project were at odds with their evaluation of the policymaking process, as voters who favored a public vote were less likely to support the plan,” the authors wrote.

Research like this not only offers insight into residents’ perceptions of local governance and how they may vote in subsequent elections, but also highlights how elected officials’ decisions impact professional sports teams.

“For elected officials, team representatives, and other sport managers, gauging public support in the early stages of a stadium project can be used to identify possible sources of controversy, thereby allowing subsidy supporters to develop public communication strategies,” Kellison and Mills wrote. “Professional sports teams face particular challenges during the stadium-subsidy debate, and failing to build excitement – or worse, generating ill will – toward a new stadium may limit a team’s ability to connect to citizens who otherwise might not consider visiting the new facility.”

Tim Kellison
Department of Kinesiology and Health
Associate Professor Tim Kellison’s research is primarily focused on sport in the urban environment, with special emphasis in sport ecology, urban and regional planning, public policy and politics. He has explored multiple questions related to the real and perceived benefits and harms sport and its industry bring to urban communities. He is director of the award-winning Center for Sport and Urban Policy and holds affiliate faculty status in the Urban Studies Institute. He has received multiple recognitions for his work, including being designated a North American Society for Sport Management Research Fellow and being named a Fulbright Specialist in Urban Planning. Additionally, Kellison served on an international working group convened by the Secretariat of the United Nations Framework Convention on Climate Change and served as a co-author of the U.N.’s Sports for Climate Action Framework.