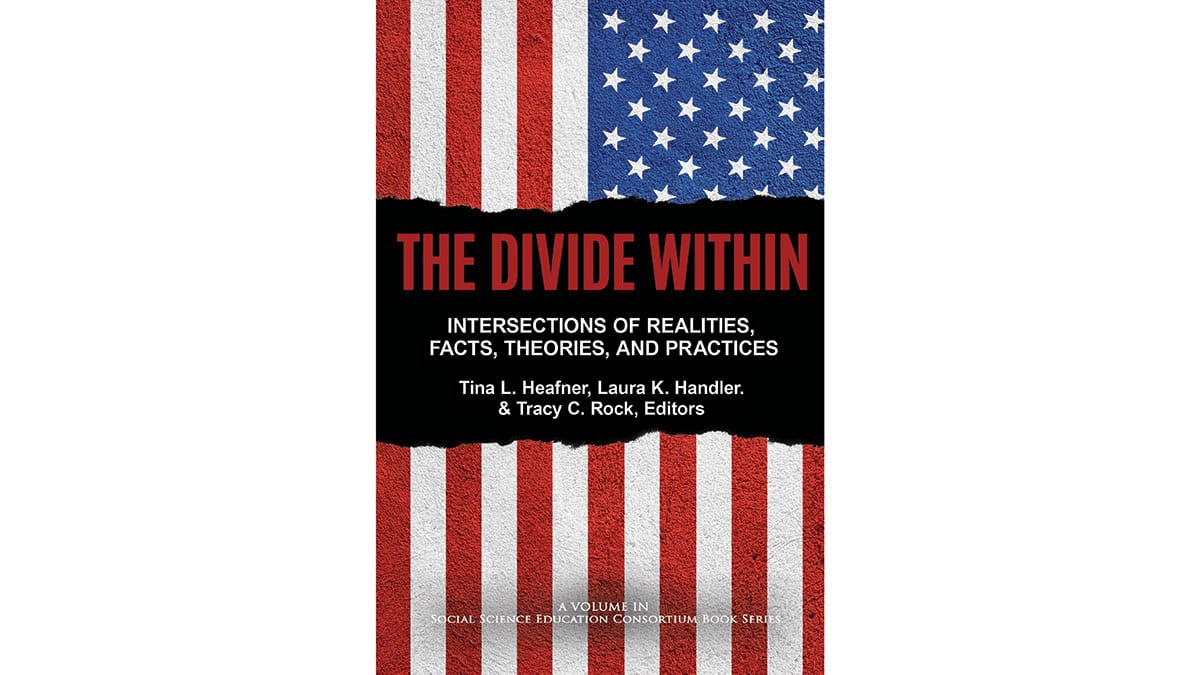 In the wake of protests for racial justice in 2020, Americans renewed the debate about whether to keep or remove statues of Confederate soldiers in cities across the country.

This includes the statue of John B. Gordon, a Confederate general and former Georgia governor that stands on the Capitol grounds in Atlanta.

“In the summer of 2020, Gordon’s descendants and protestors called for the statue’s removal, but the military protected it. Thus, the divisions continue,” said CEHD Professor Chara Bohan.

Bohan and Dean’s Doctoral Fellow Wade Morris conducted a case study to see how Southern history textbooks published from the 1880s through the 1960s may have contributed to how residents view Gordon and his statue.

They found that Southern history textbooks from that period included more details on Gordon and the battles he led than on slaves’ experiences or the signing of the Emancipation Proclamation.

In exalting Confederate soldiers and justifying their reasons for fighting in the Civil War – also known as Lost Cause mythology – white Southerners were taught a pro-Southern version of history that influences their defense of Confederate statues around the state today.

“For generations, white Southerners studied a version of the Civil War that all but ignored the experiences of the enslaved and that glorified the actions of men like John B. Gordon,” the authors wrote in their case study. “Changing that mindset, a deeply held set of beliefs that transcends generations, will not be easy.”

Bohan and Morris’s case study is one chapter in “The Divide Within: Intersections of Realities, Facts, Theories and Practices,” a new book that highlights research on the growing polarization in the U.S. To learn more, visit https://www.infoagepub.com/products/The-Divide-Within.