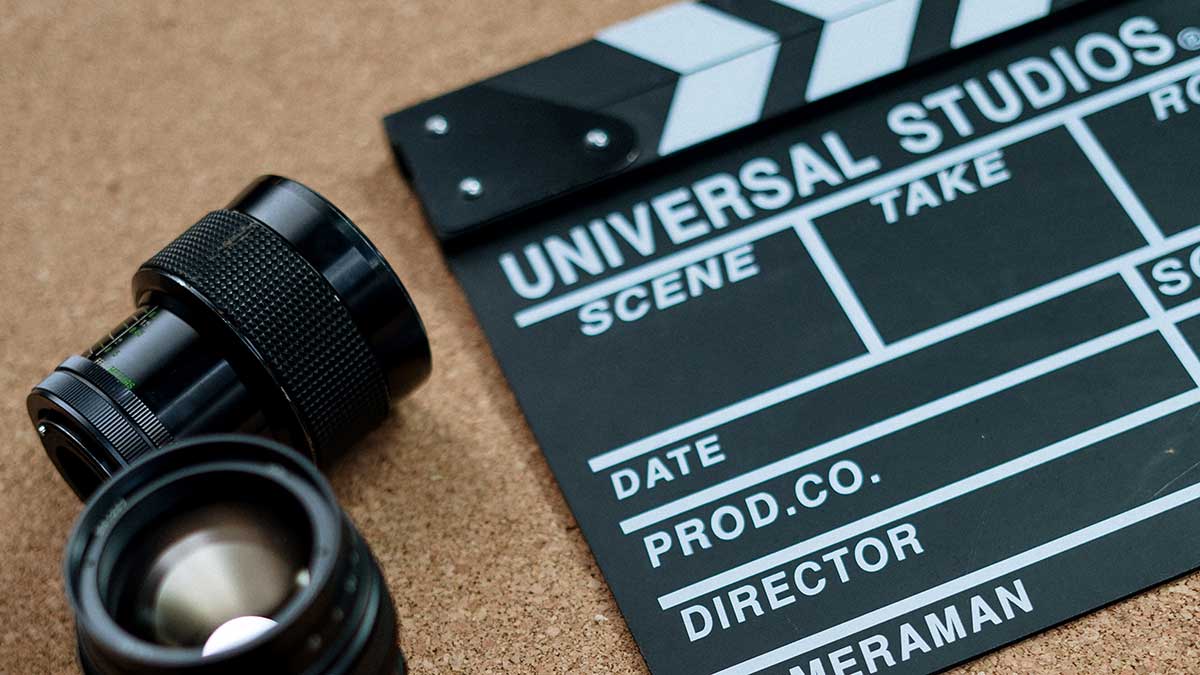 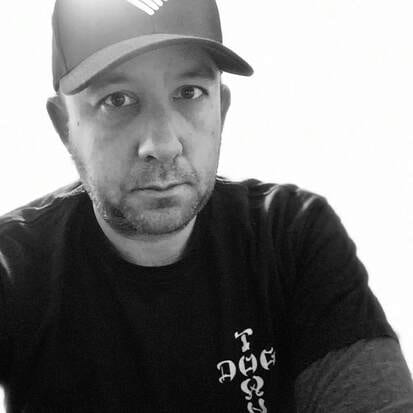 Chris Parizo (M.A.T. English Education, 2012) is a film writer whose work is highlighted in two publications in December 2020, Deadline and Vanity Fair.

Parizo’s background is as colorful and interesting as the topics he focuses on in his writing. Before living in Atlanta, he performed with the alternative rock band Chin Ho and traveled the country opening for bands such as Jewel and Counting Crows.

Upon graduating with degrees in literary analysis and English education from Georgia State, he took up teaching English in an Atlanta high school. He eventually moved to Boston with his wife and taught English there. Throughout, he continued to write for music magazines and other publications. His writing took a turn toward scripting while on lockdown during the 2015 blizzard in Boston, inspired by the recent birth of his daughter. He wrote “The End of the Stars,” which drew attention from the film industry and placed in the top 50 of the 2016 Nicholl’s Academy Fellowship in Screenwriting. He has since written other scripts, “VICELAND,” “Faith” (both in development) and “Mutt,” about skateboarder Rodney Mullen.

Read more about Parizo’s work on his bio.